Science congress and Closing of the school

On Friday the 25th March we had a number of students going out for the District Science congress competition where our students due to hard work raised our flag high. But before going to the competition the students had to prepare for it. Below is Francis showing some students some tip on the recommended bit on the same. 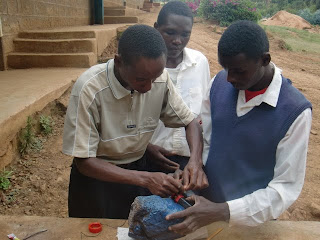 Here is two of our students presenting their chemistry talk 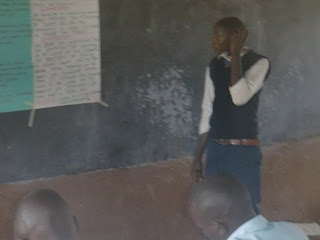 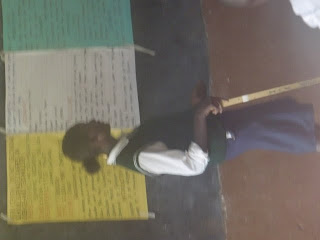 two of our students are proceeding to the provincial competition with Agriculture talk, and these are Fredrick Mwenda and Martin Mugambi who emerged number 2 out of 56 competitors

TODAY the 31st March we officially closed the school as per the Government directives. we are rescheduled to open on 5th May but as Ntugi school we are re-opening on Monday 5th April for the form 3 and form four tution.
Today we had the closing assembly in which the best performing students were awarded and we had speeches from all the heads of departments. Most of the departments had registered a positive improvement. below is the photo of students during the closing assembly and one with the Principal giving his closing remarks. 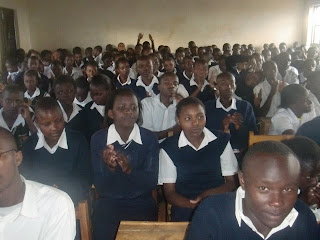 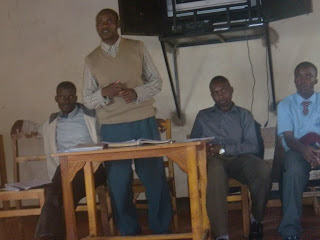